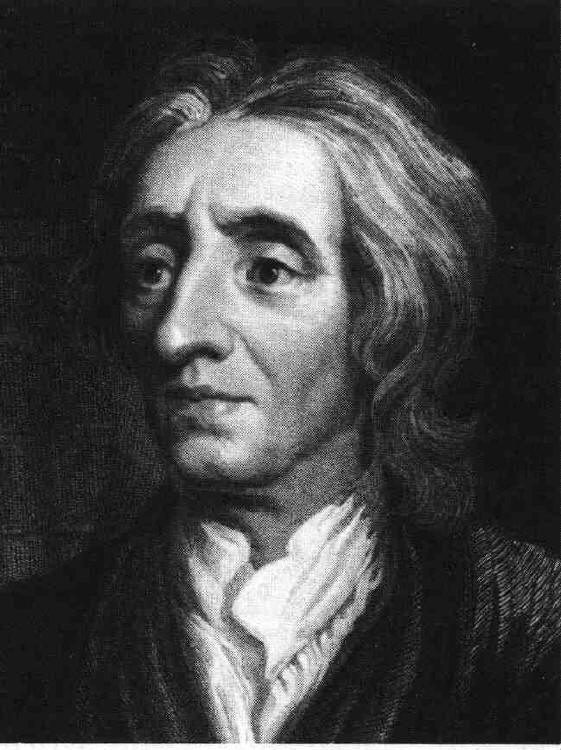 Chapter One:  The Problem of Language: Things, Thoughts, Words, and Actions 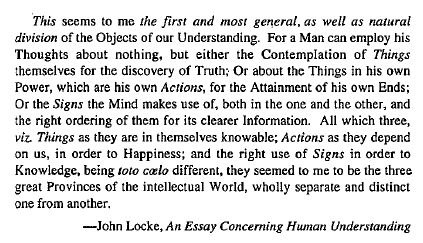 Chapter Two:  On “The Nature, Use, and Signification of Language”

Chapter Three: Words as Thoughts:  The ‘Radical Principles’ of Eloquence in Campbell’s Rhetoric 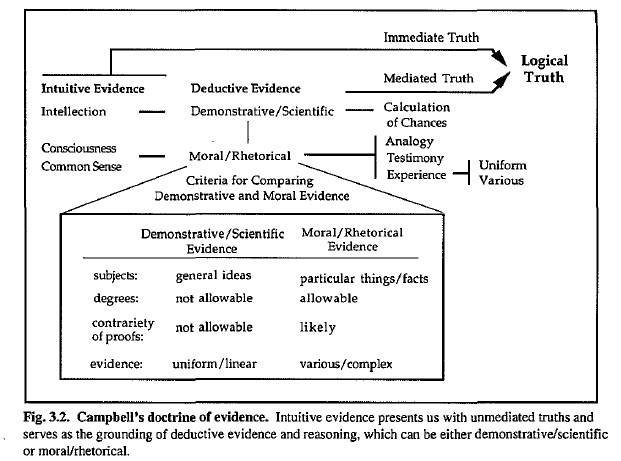 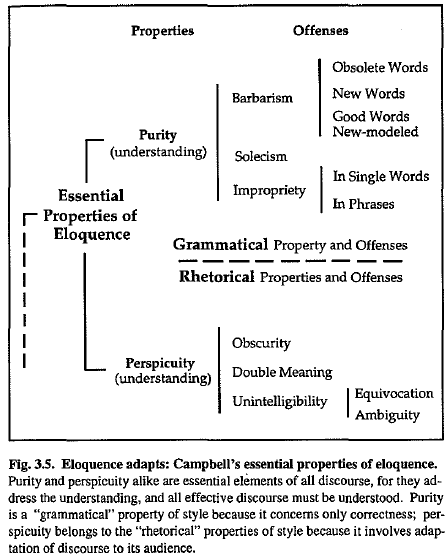 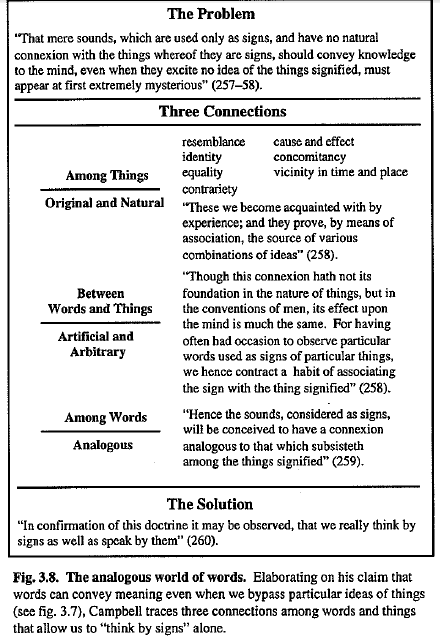 Chapter Four:  Words as Things:  Icons of Progress in Blair’s Lectures on Rhetoric and Belles Lettres 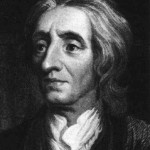 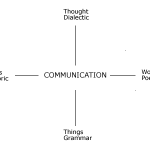 Howell – Poetics, Rhetoric, and Logic: Studies in the Basic Disciplines of Criticism (selections) 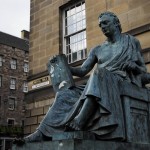 Walzer – George Campbell: Rhetoric in the Age of Enlightenment (selections) 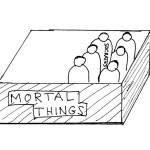 Gage – An Adequate Epistemology for Composition: Classical and Modern Perspectives