o   Given the assumed illegality of their actions, how do these uploaders and non-uploaders justify their own behavior?

o   What different modes of justification can empirically be seen, and how are these distributed?

o   How is the future development of ‘piracy’ and file sharing approached and conceptualized by these respondents? (3)

o   It’s unstoppable – This category sees piracy as the result of two related modes of reasoning: 1) utilitarian/pragmatic recognition that piracy is an unstoppable phenomenon; and 2) civil rights recognition that totalitarian measures would be needed to stem the flow of cultural artifacts across digital networks.

o   The artists/producers don’t suffer / Culture in general doesn’t suffer – This category recognizes that there’s a disjunct between artistic output and economic success. In other words, the first part of this dyad argues that potential economic harm to cultural producers is the metric by which reasoning proceeds. When not deployed to sympathize with the artists/producers, this argument is “indifferent to the fate of the artists but nevertheless dedicated to the quality of output” (8).

o   Its democratic – This is a collectivist approach that argues that culture should be accessible to everyone in every form. Relying on reasoning that values the “commons” over “content,” the “Its democratic” perspective taps the civil rights appropriation from category 1 without bringing with it the emphasis on individual rights . . . like privacy.

o   Please give us your own comments on the topic of file-sharing, especially how the situation in your home country looks like and what you think will be the next big thing when it comes to the Internet and/or file-sharing.

o   The selection criteria for which of the 67k responses to pay attention to included: 1) a first selection based on community participation; 2) two randomly selected 200,000 2ord excerpts of the entire corpus; 3) the two corpi were processed using a word frequency program to determine which segments contained the words “will” and “would.” There is no mention of segment size inside the 200,000 word corpus or the development of categories that are exclusive of one another to prevent double-counts. 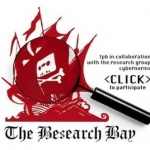 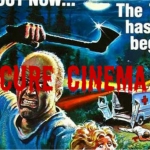 Andersson Schwarz – Catering for whom? The problematic ethos of audiovisual distribution online 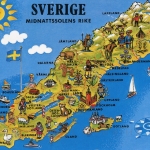 Andersson Schwarz – Learning from the file-sharers: Civic modes of justification versus industrial ones 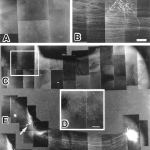 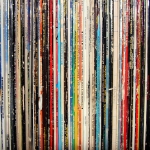