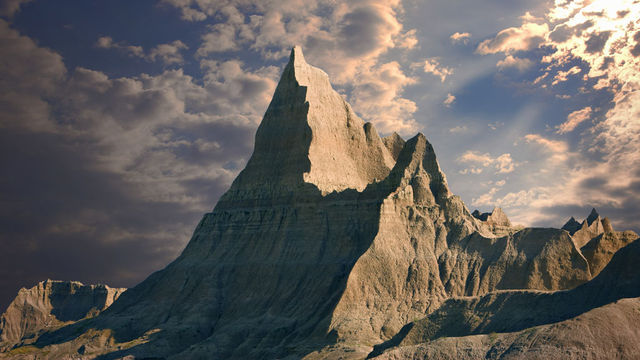 Longinus – On the Sublime (partial)

Longinus – On the Sublime

o    Style (I think mostly style)? (or “noble phrasing” and the selection of words and trope that elaborate on style) (48)

1.     Longinus states “we can learn from no other source than technique what in speeches and writings depends wholly on nature” (14).  I take this to mean something like “rhetoric is the technique that we can use to discover the most “natural” – it is the thing that we can learn in order to achieve genius.  My question here is this: if Longinus noted that genius could be taught (but likely also existed in a natural state in some rhetors) why was his treaty (if it was) taken up by folks in the 18th century as a great treatise on aesthetic criticism.  Does the Romantic notion of authorial genius come later?  Am I creating a binary here that may not really be operating in the Enlightenment (and shortly therafter) era (between natural genius and learned natural genius)?

2.     I’m a bit confused about what counts as sublime (in Chapter 7 Longinus seems to imply that it is something that has stood the test of time in multiple different contexts) and “critical decision” as a faculty for judging work (from Chapter 6).  Put plainly, wouldn’t “critical decision” lead to an interrogation of the status quo so valued in chapter 7’s discussion of sublimity?

3.     Longinus notes that “conception” is a stream of sublimity but was already mentioned in the section on Xenophon.  Can we recap?  What is conception?  Is it just a “great thought”?

1.     Now what is “undergraduate wit”?  Is it not manifest that it is that collegian way of thinking which, by working overtime to please, terminates in false wit? (25)  Apparently Timeaeus from Plato’s dialogue is full of the false wit that Longinus is discussing.  What an undergraduate! (if you’re reading this and laughed at that joke, you are as dorky as I am!)

One Response to “Longinus – On the Sublime (partial)” 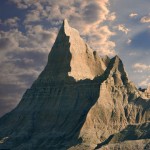 Longinus – On the Sublime (partial) 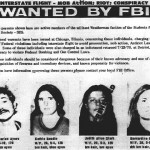 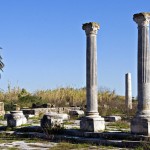 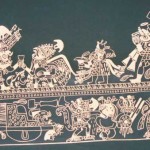