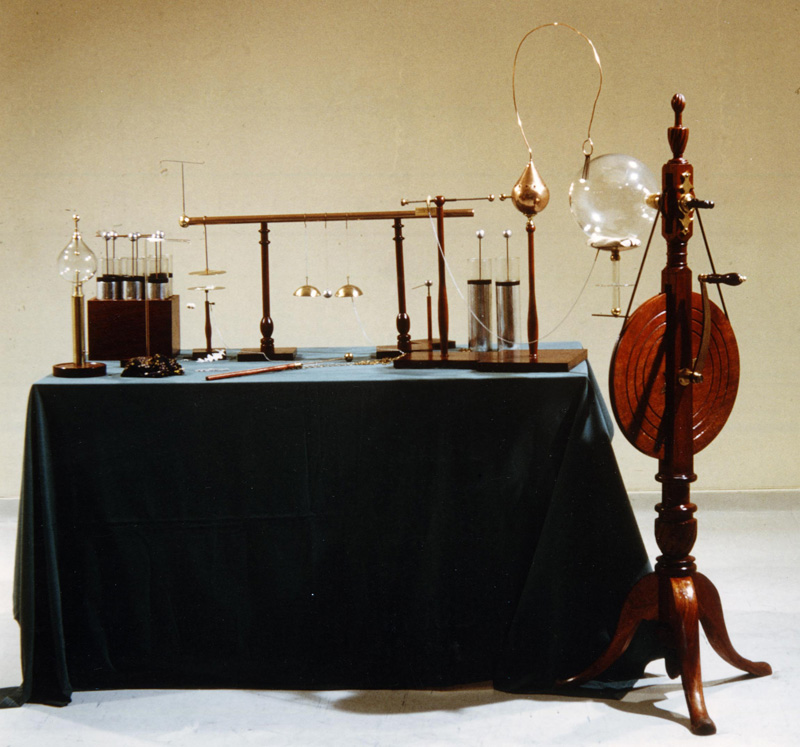 Bazerman – How Natural Philosophers Can Cooperate

o    First, it created a sense of community by reviewing the extant literature in the field concerning this area of study.  This creates a “corpus of communal experience” and defines the research agenda for the book as well as the field.  The generalized set of concepts that resulted from this lit review created a shared knowledge base.

o    A list of open issues factored into the development of future research (hence coordinating future scientific endeavor) and the description of how to construct a particular electrical apparatus provided a “common material basis for generating phenomena” to be investigated in the future (16).