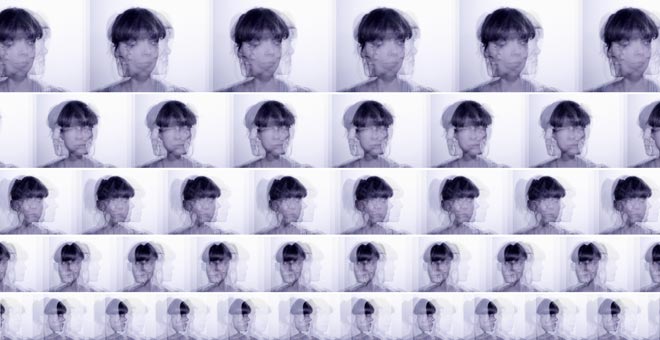 This contradicts the “major” tradition of philosophy that Western metaphyisics has elevated throughout time.  This tradition is teleological and privileges the order of the sequence, thereby creating origins and end points for every thing.

Chapter Two: The Evolution of Writing

Chapter Six:  Waking Up in the Machine