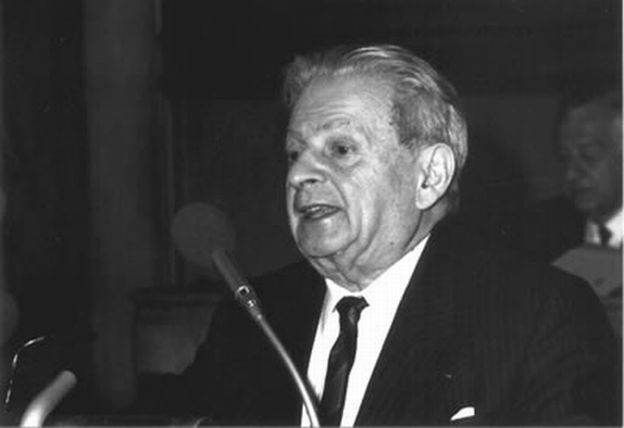 The article focuses on the study of rhetoric and the so-called “linguistic turn” in the social sciences in the past thirty years. Scholarly thought has presented this “linguistic turn” as a signifying operation, meant to provide or interpret meaning. The author responds to the recent article by Diana Davis entitled “Addressing Alterity,” as it attempts to return to the roots of rhetorical theory. The author summarizes Davis’ arguments regarding the dimensions of rhetorical theory and discusses the implications and risks regarding rhetorical discourse.

In other words, rhetoric might very well indicate a dimension of language that is irreducible to the entire apparatus of signification. Indeed, what originally attracted me to the study of rhetoric was that, at least in its classical incarnation, rhetoric seems largely indifferent to signification and to the processes of either producing or interpreting a meaning. While signifying versions of language might ask questions about how language means, how we can come to understand it, or whether or not we can finally ever approach meaning (or a signified), even the

It is important to emphasize here that despite the fact that the terminology may seem abstract or theoretical, the stakes of Davis’s engagement are anything but. Her project is committed to developing a practical style of engagement with the other (whoever or whatever that might be) that doesn’t simply treat the other as someone to be colonized, appropriated, and translated into something reassuring and comforting for me. Indeed, one rather provocative consequence of such a project is that it raises the possibility that the common contemporary political effort to “recognize difference” or to “acknowledge otherness” might actually be more dangerous than many presume. That is, rather than resisting normalizing, hegemonic discourses, such political work—as important as itmay be in particular cases—might very much coincide with them. In this regard, the liberal championing of “difference” may share a deep resonance with multinational capitalism.

Yes, the other must be irreducible to knowledge, comprehension, and recognition, but it cannot simply be unknowable, incomprehensible, or unrecognizable. Or more precisely, articulating the other as unrecognizable indicates one particular style of recognition, one style of “betrayal.” And the encounter with the other cannot simply be experienced, since experience indicates nothing other than a style of subjective appropriation. In short, the encounter with the irreducible other is and must be impossible. While this encounter is both necessary and irreducible, it cannot simply take place.

The other: neither the same, nor different (nor both): impossible.

———— . 1988. Otherwise Than Being: Or Beyond Essence. Trans ALphonso Lingis. Pittsburgh: Duquesne UP.