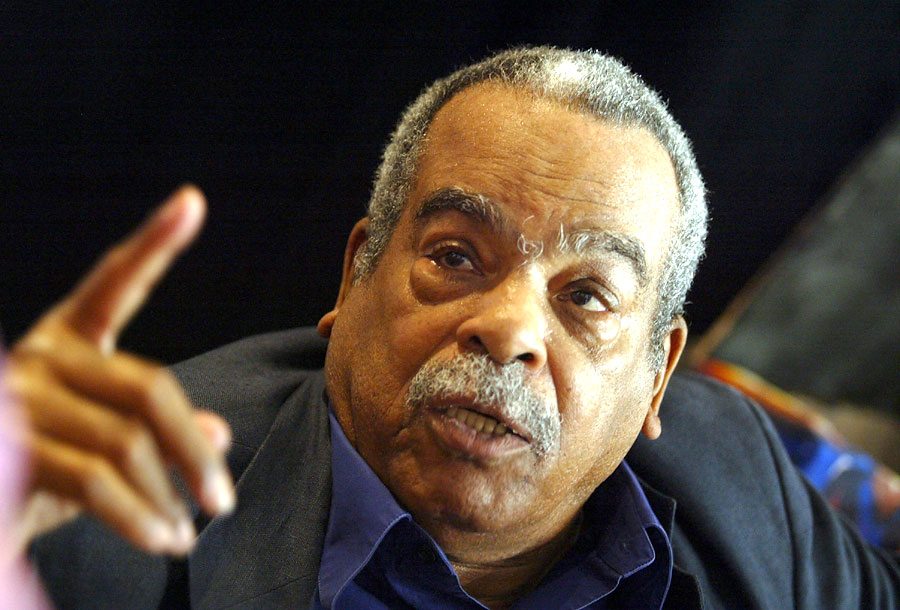 Oakley – Commonplaces: Rhetorical Figures of Difference in Heidegger and Glissant

The article discusses the rhetorical figures concerning the difference between the writings of Martin Heidegger and Edouard Glissant on commonplaces. According to the author, Heidegger gives emphasis to the unique element which composed the pairs while Glissant often employs oblique or asymmetrical pairs and series. The author noted that Heidegger defined difference as a constitutive not only for being and Being but also for any substantive thing or concept. However, Glissant defined it as a universally constitutive, a structural necessity and a concrete phenomenon. The author stresses that the different interpretations of Glissant and Heidegger deal a great issue from the problem of difference.

This article examines how rhetoric frames difference, particularly in regard to language. Specifically, we will compare how Heidegger and Glissant write about difference, the diminution of difference through standardization, and the consequences for human being. I begin by situating Glissant’s idea of lieux communs, “commonplaces,” within Aristotle’s tradition and use it as a rationale for putting Heidegger and Glissant into dialogue. To better illustrate the common ground between Heidegger and Glissant, I briefly review the significance of the commonplace difference in both philosophers’ thought. Then, I compare how similar figures of difference operate in excerpts from Heidegger’s late essays “. . . Poetically Man Dwells . . .” ([1954] 1971), Identity and Difference ([1957] 2002), Time and Being ([1968] 1972); and in Glissant’s book-length essays

Poétique de la Relation (1990) and Traité du Tout-Monde (1997). Specifically, the rhetorical figures of antithesis, antimetabole, apostrophe, and metaphor illustrate difference as it applies to being, transparency, technology, and the role of the poet. In turn, these ideological commonplaces pertain to the problem of uniformity and standardization. (2-3)

For Glissant, the recurrence of the form or the topic represents the trace of an encounter between cultural imaginaries, which are ways of knowing/desiring specific to a culture. The central role of difference in both Heidegger’s and Glissant’s thought indicate such an encounter as well as an otherwise unlikely affinity. For Heidegger, difference is constitutive not only for being and Being, but for any substantive thing or concept at all. Difference is the “event” which is the condition of possibility for identification of any one thing, to include,

Glissant proposes that we think and write philosophy explicitly as a poetics. The poetics he foresees partakes freely of all the genres, from aphorism to novel, and devices, from ellipsis to parenthesis. Even the propositional statement of traditional philosophy has its place. However, to write about difference is also to write difference. If, for the time being, we cannot escape from thinking the Same, we begin to pursue such by writing—imagining—difference. In a sense, writing the Same is writing to prove something which is always and already as such. Derrida likewise observes, “Carried into the field of philosophy, wouldn’t such metaphorology always re-encounter at that destination the same? The same physis, the same sense (sense of being as presence or—which amounts to the same—as presence/absence), the same circle, the same fire of the same revealing/ concealing light, the same turning of the sun?” (1972b, 317). In this paper, setting figures of difference in comparison suggested the rhetorical implications of perspective, especially the cultural definition of philosophy. By writing about difference and measure in the Same manner that he wrote about Da-sein and Ereignis, Heidegger undermines the possibilities of thought conveyed by a more open, unpredictable rhetoric and vice versa.