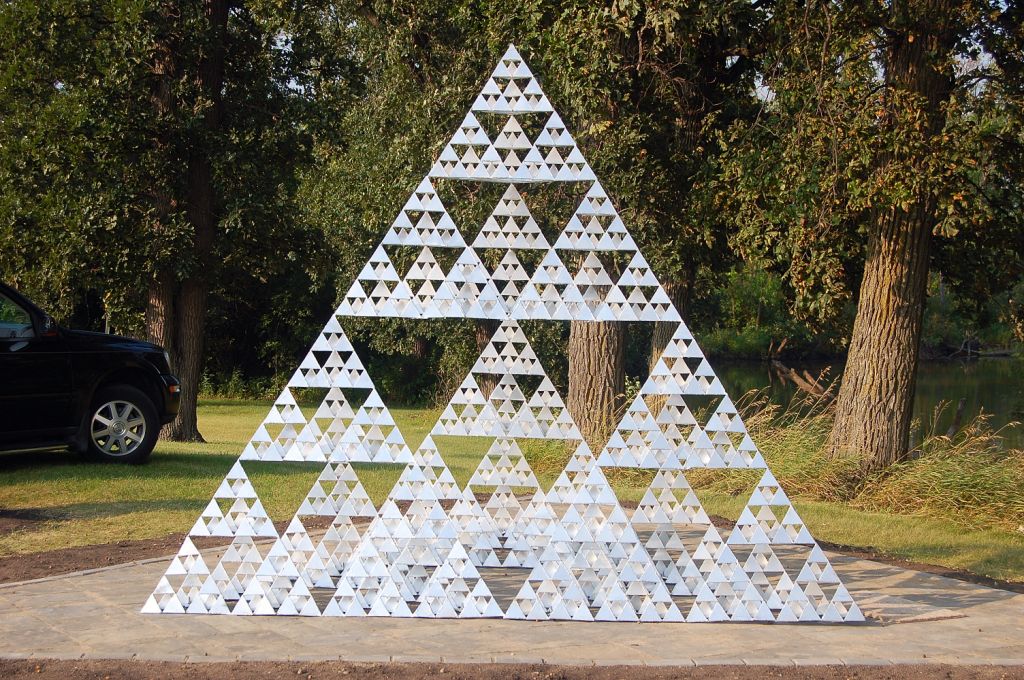 In this article, the author argues that Method sections in social science research reports, particularly those that employ qualitative methods, often lack sufficient detail to make any results that follow from the analytic method trustworthy. The author provides a brief review of the evolution of the Method section from the 1960s to the present, makes a case for a more robust reporting of research method, and then outlines one way to achieve the end of providing a detailed, specific account of research methods that enable readers to understand unambiguously the means by which data are rendered into results. This consideration includes attention to the reporting of data collection, data reduction, data analysis, and the context of the investigation to make it clear why an illustrative presentation of data supports the claim that it offers.