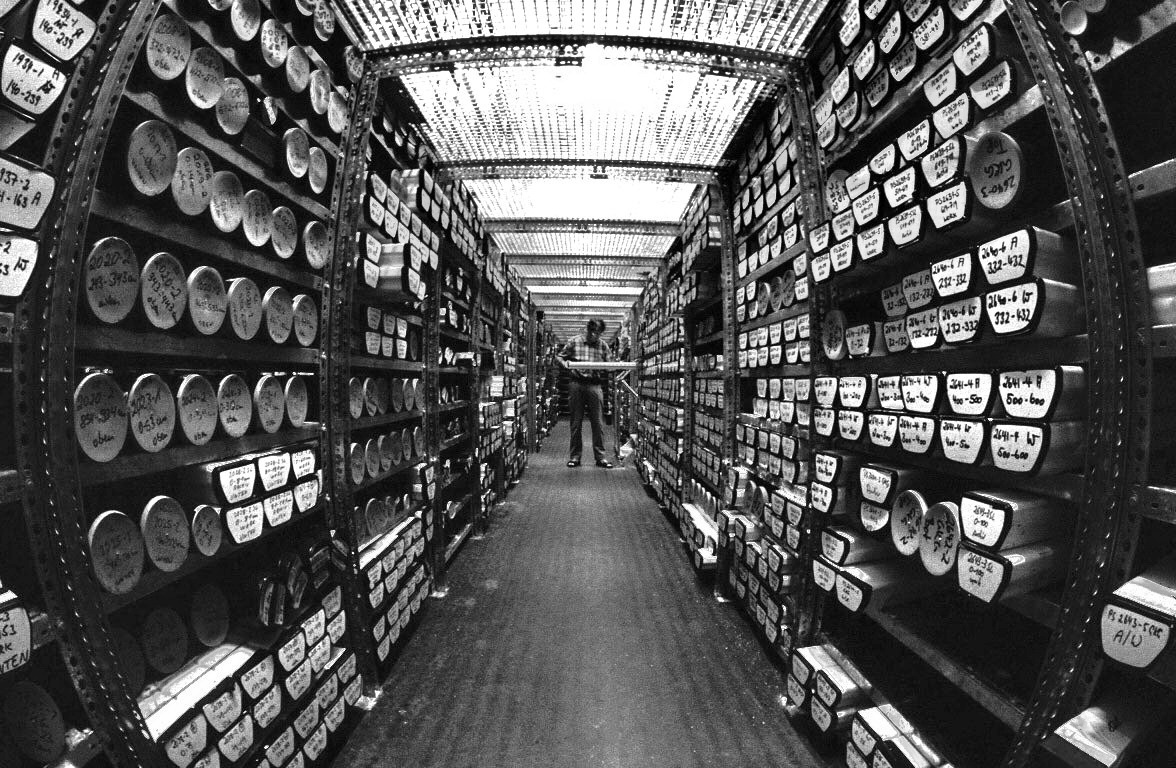 Hall – Digitize This Book! The Politics of New Media, or Why We Need Open Access Now

Hall, Gary. Digitize This Book! : The Politics of New Media, or Why We Need Open Access Now. University of Minnesota Press, 2008. Print. 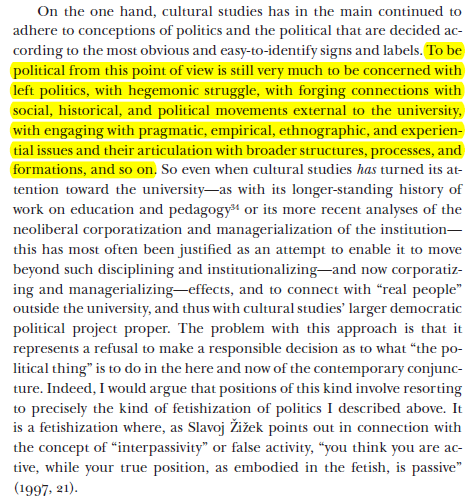 Chapter One: Why All Academic Research and Scholarship Should Be Made Available in Online Open-Access Archives – Now!

Chapter Two:  Judgment and Responsibility in the Wikipedia Era

Chapter Three: IT, Again; or, How to Build an Ethical Institution

Chapter Four: Antipolitics and the Internet