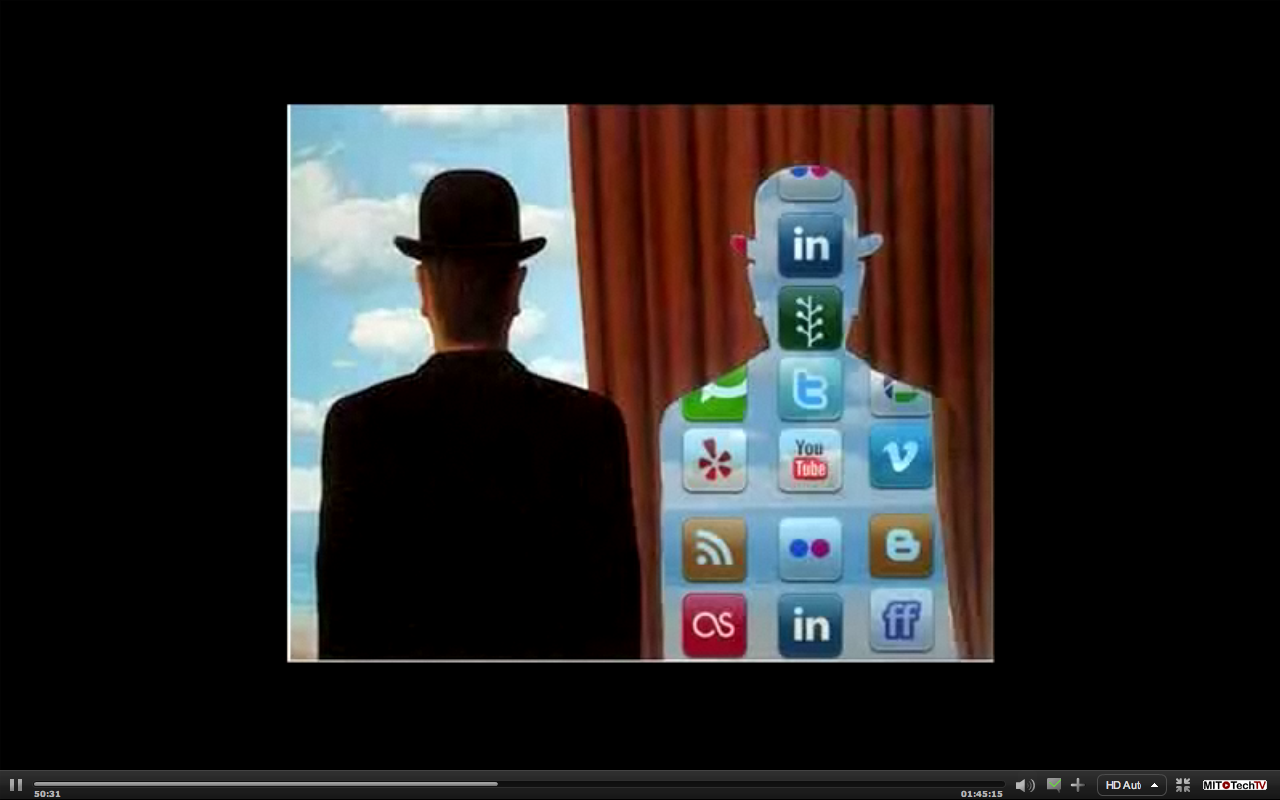 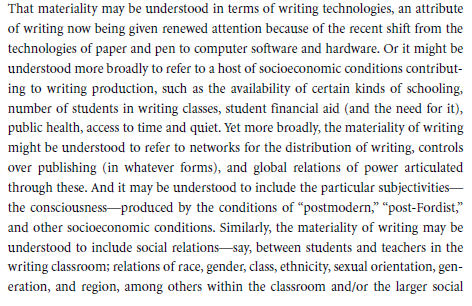 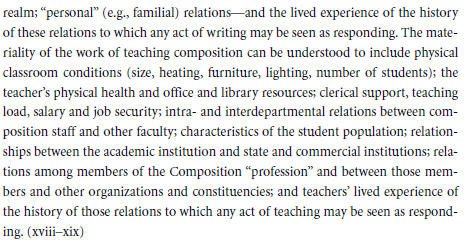 Students Who Teach Us: A Case Study of a New Media Text Designer (Selfe)

Toward New Media Texts: Taking up the Challenges of Visual Literacy (Selfe)

The Database and the Essay: Understanding Composition as Articulation (Johnson-Eilola) 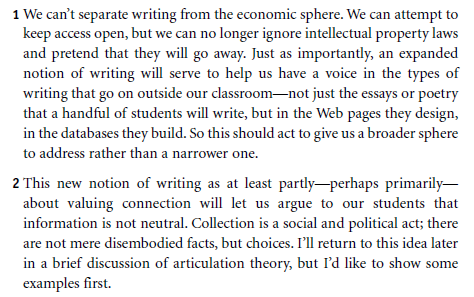