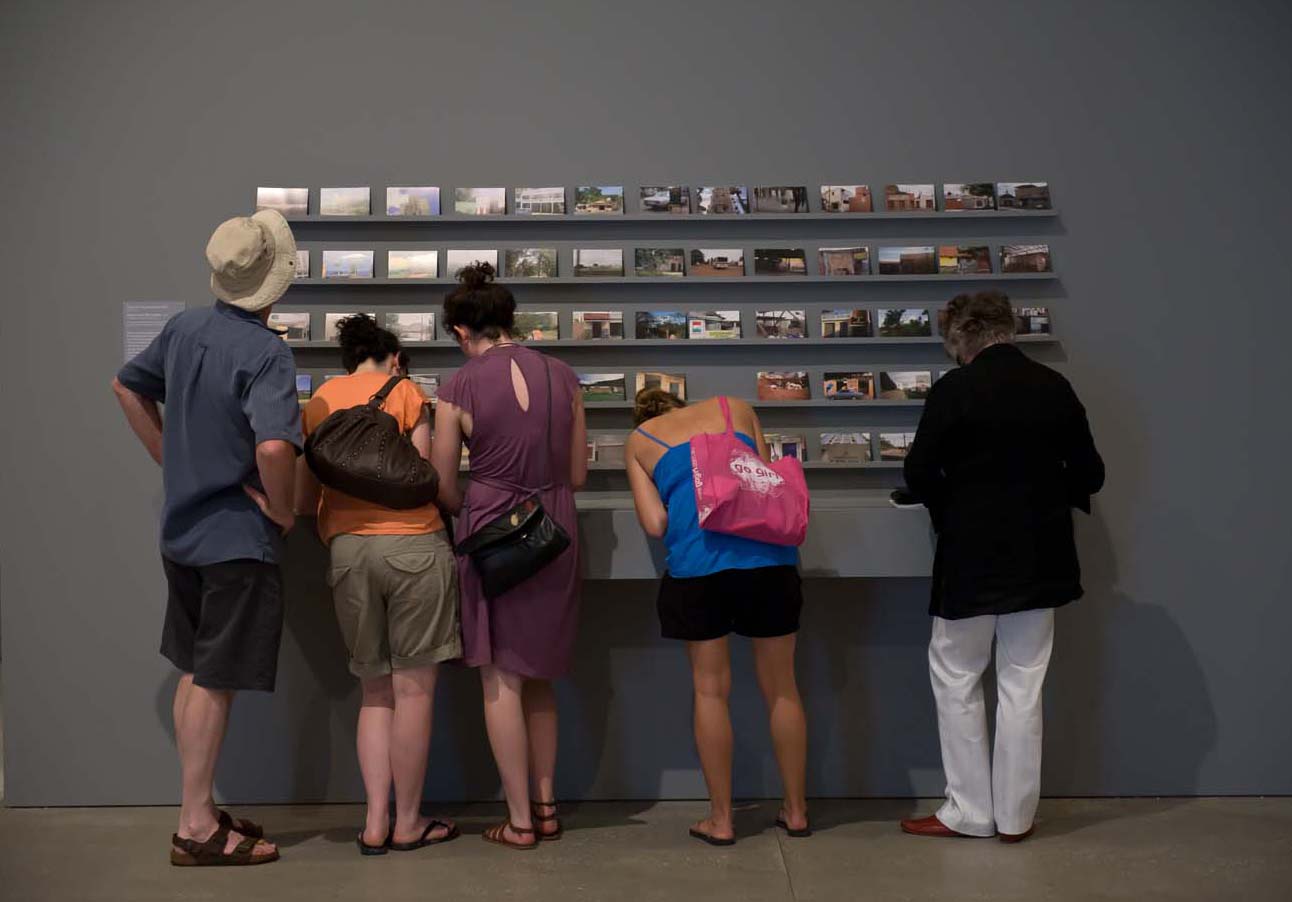 Williams – Speak for Yourself? Power and Hybridity in the Cross-Cultural Classroom

Williams, Bronwyn T. “Speak for Yourself? Power and Hybridity in the Cross-Cultural Classroom.” College Composition and Communication 54 4 (2003): 586-609. Print.

Abstract:  In this article I use the lens of postcolonial theory to reflect on my uses of a varied series of writing pedagogies in cross-cultural classrooms at an international college. Such reflection helps reveal how relations of power between teacher and students and underlying ideological assumptions about knowledge and discourse often resulted in hybrid responses of mimicry, frustration, incomprehension, and resistance. A pedagogy constructed against the backdrop of postcolonial theory might provide both students and their teacher in such a cross-cultural setting with a more complex and useful way of understanding issues of power, discourse, identity, and the role of writing. 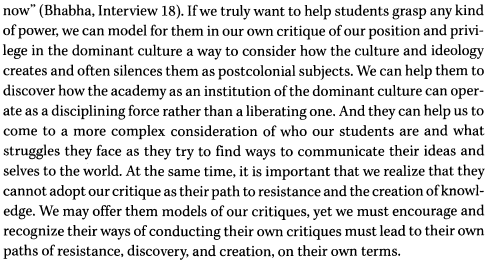