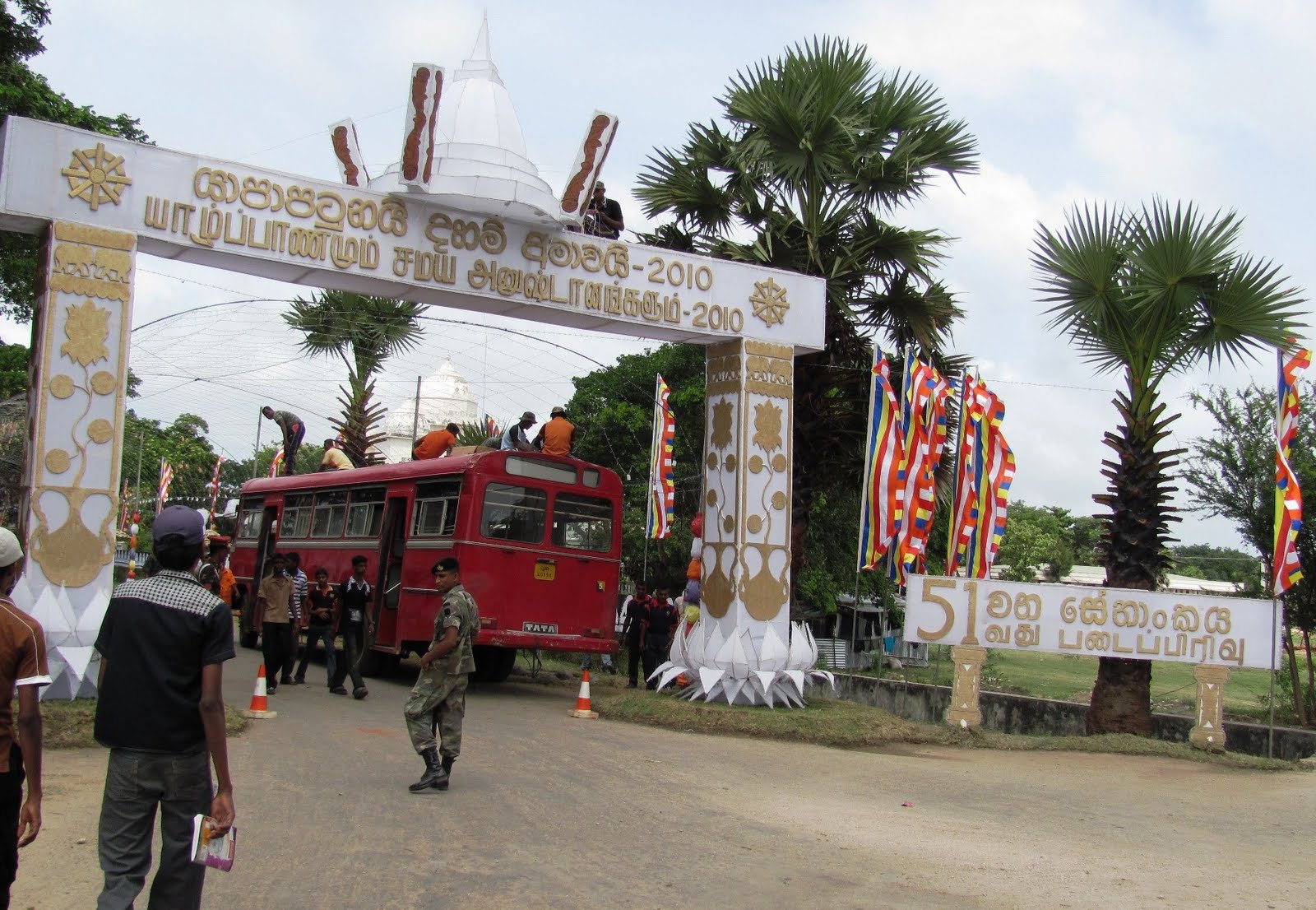 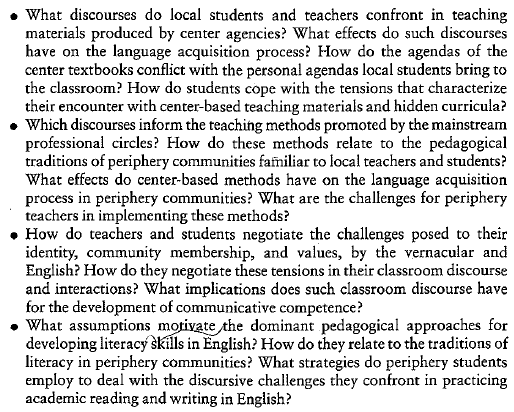 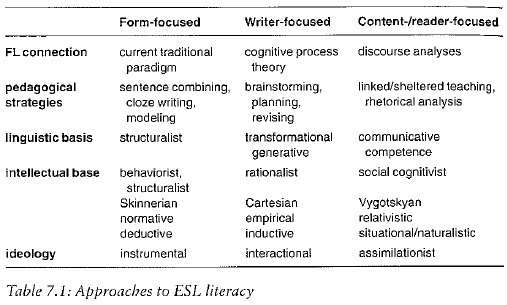 Chapter 8:  The politics and pedagogy of appropriating discourses 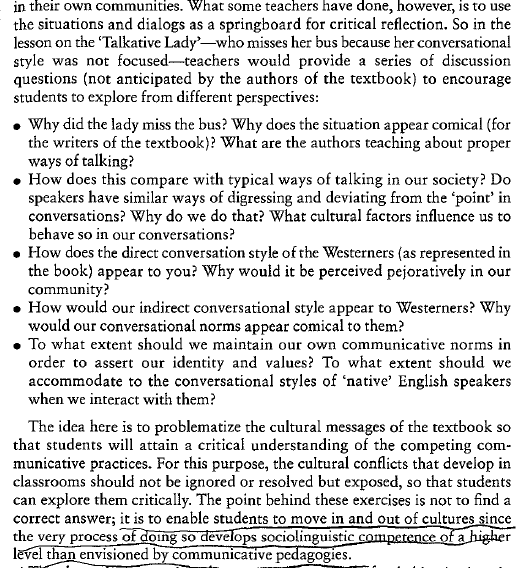