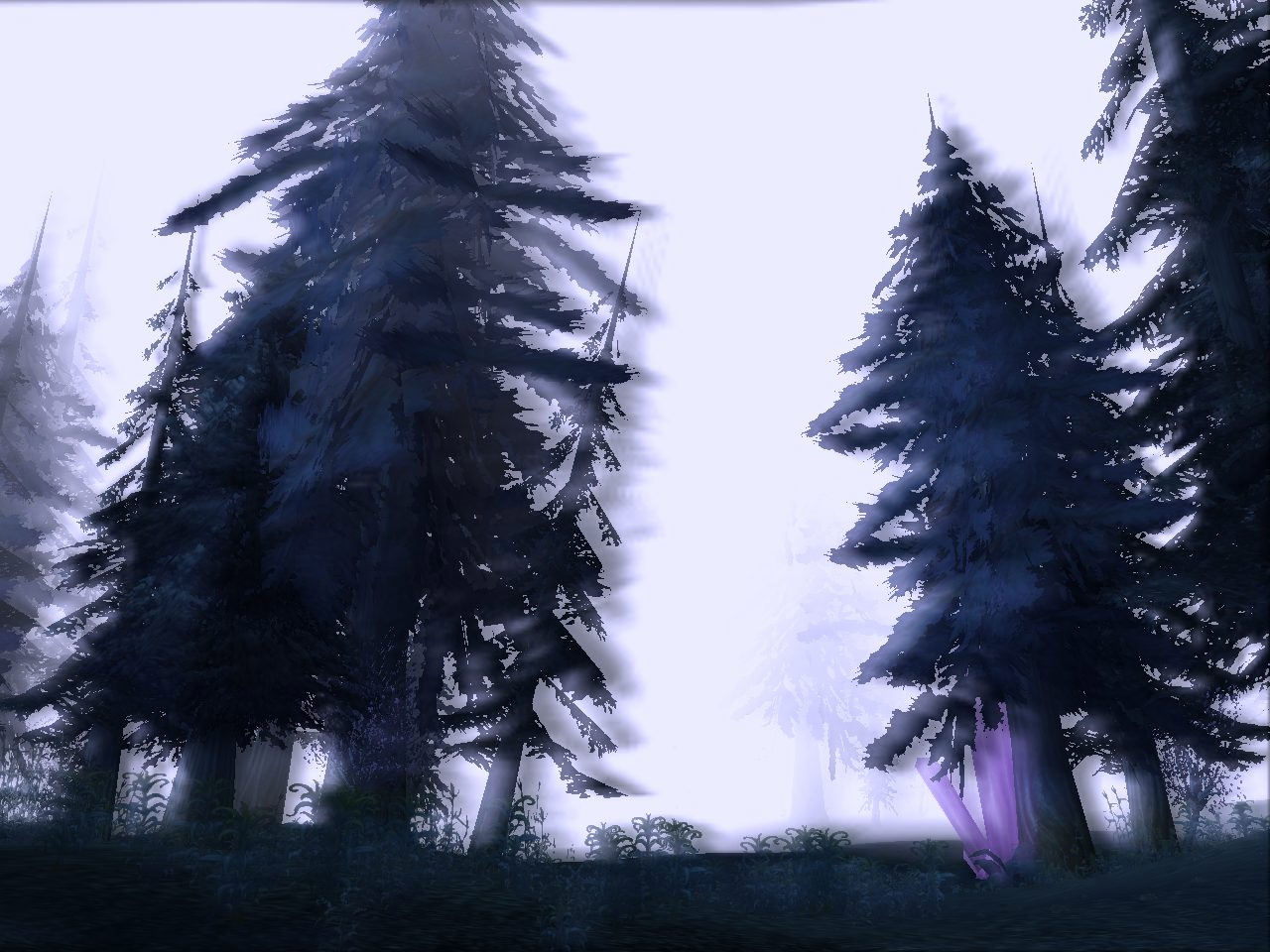 Abstract:  Studies of knowledge work tend to take one of two research foci: either on communication (the transactional,  intersubjective exchange of information, thoughts, writing, or speech among participants, performed in serial chains) or mediation (the nonsequential, implicit aspects of artifacts that serve to guide and constrain workers’ activities). In this paper, we propose a methodological framework that coordinates the perspectives. 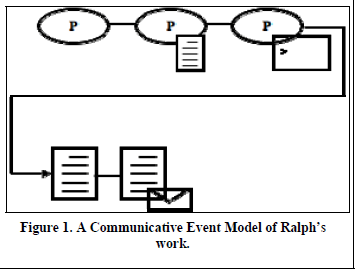 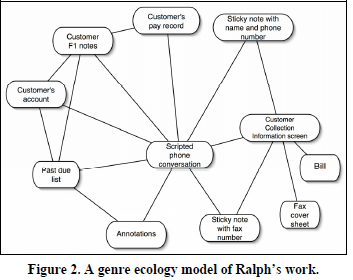