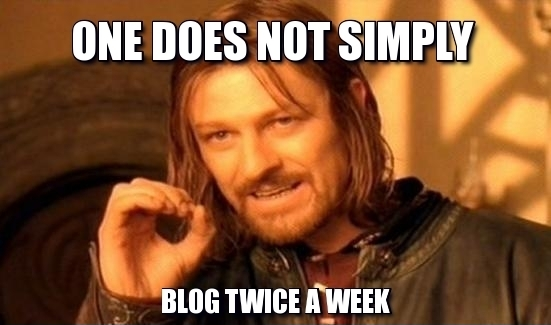 Miller & Shepherd – Questions for Genre Theory from the Blogosphere

Abstract:  The blog illustrates well the constant change that characterizes electronic media. With a rapidity equal to that of their initial adoption, blogs became not a single genre but a multiplicity. To explore the relationship between the centrifugal forces of change and the centripetal tendencies of recurrence and typification, we extend our earlier study of personal blogs with a contrasting study of the kairos, technological affordances, rhetorical features, and exigence for what we call public affairs blogs. At the same time, we explore the relationship between genre and medium, examining genre evolution in the context of changing technological affordances. We conclude that genre and medium must be distinguished and that the aesthetic satisfactions of genre help account for recurrence in an environment of change.