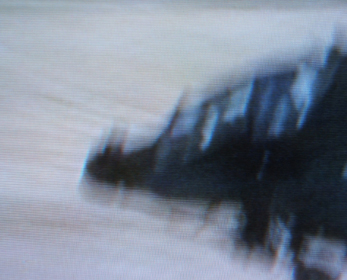 Bauman – The Evolution of Internet Genres

Abstract:  New Internet writing environments differ significantly from print forms. They allow texts to evolve—to change their  purpose and audience over time. They allow for new forms of collaboration—texts organize themselves without an omniscient editor shaping them. As a profession, we need to understand and experiment with these forms.