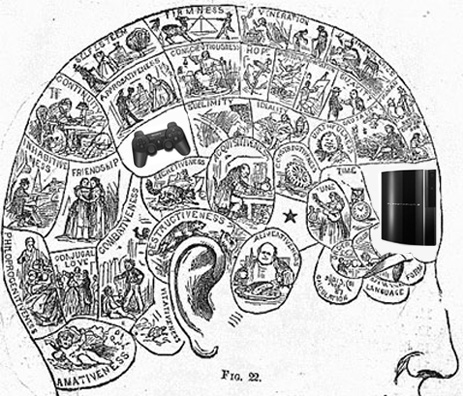 Campbell converges with late 20th century rhetoric (in Hagaman’s view) when he “describes the relationships drawn among facts and ideas as tentative and on-going, and when the mind is described as ‘balancing’ between opposing views” (150).  In other words, Campbell is valuable because he describes the creation of meaning as a tentative and conscious process – a convergence that resonates with cognitive composition theory at the time.