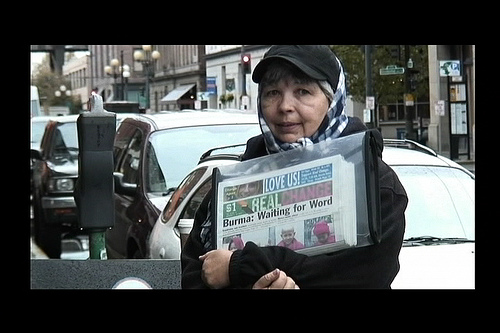 1.     Is M.’s use of ‘strategy’ and ‘tactic’ another metaphor for the tension between ‘ideology’ and ‘discourse’?  In other words, is she rejecting the work of Welch et.al. in this piece by concentrating on the tactical instead of the strategic/ideological?

2.     Is Bloch’s notion of “hope” commensurate with Hardt and Negri’s idea of multitude?  In other words, the continually happening revolution seems to be at the heart of their articulation (a revolution of kairos or becoming).  Does Bloch’s philosophy speak to this sort of subjectivity?

Berlin on “epistemic” rhetoric:  writing as “a product of the interaction of the writer, the particular audience addressed, the community at large, and the subject considered” (Writing Instruction In School and College English, 1890-1985)