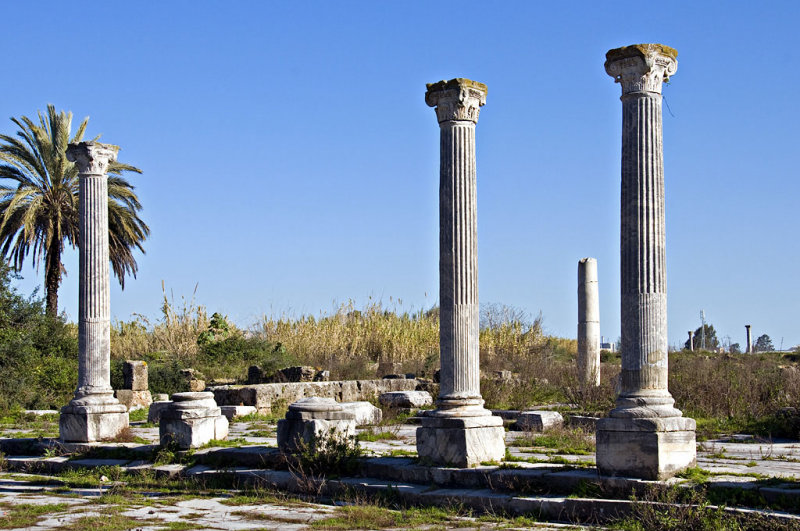 1.     In chapter XXV of Book I do we get an indictment of the ascetic Christians of the period?

2.     I don’t know how to ask this question, so I’ll just try.  What I find a little frustrating about Augustine’s text is the allegiance to wisdom via an inspiration by God.  If this is the case, then what do we do with the interpretive functions – the hermeneutics – that Augustine discusses in Book I.  In other words, how are we to ever discuss/talk about eloquence and wisdom when the interpretation is always inspired by God?  If wise eloquence is always the function of divine inspiration then what is the importance of exposure and education to eloquent and wise speakers (something that he – apparently – advocates in the beginning of Book IV).

3.     What do we make of the section in Book IV, Chapter XII when Augustine states, “But if they still do not know this, instruction should come before persuasion.  And perhaps when the necessary things are learned, they may be so moved by a knowledge of them that it is not necessary to move them further by greater powers of eloquence.  But when it is necessary, it is to be done, and it is necessary when they know what should be done but do not do it” (137).  Is Augustine arguing for a bit of persuasion accompanied with knowledge if the audience isn’t receptive to the point offered?