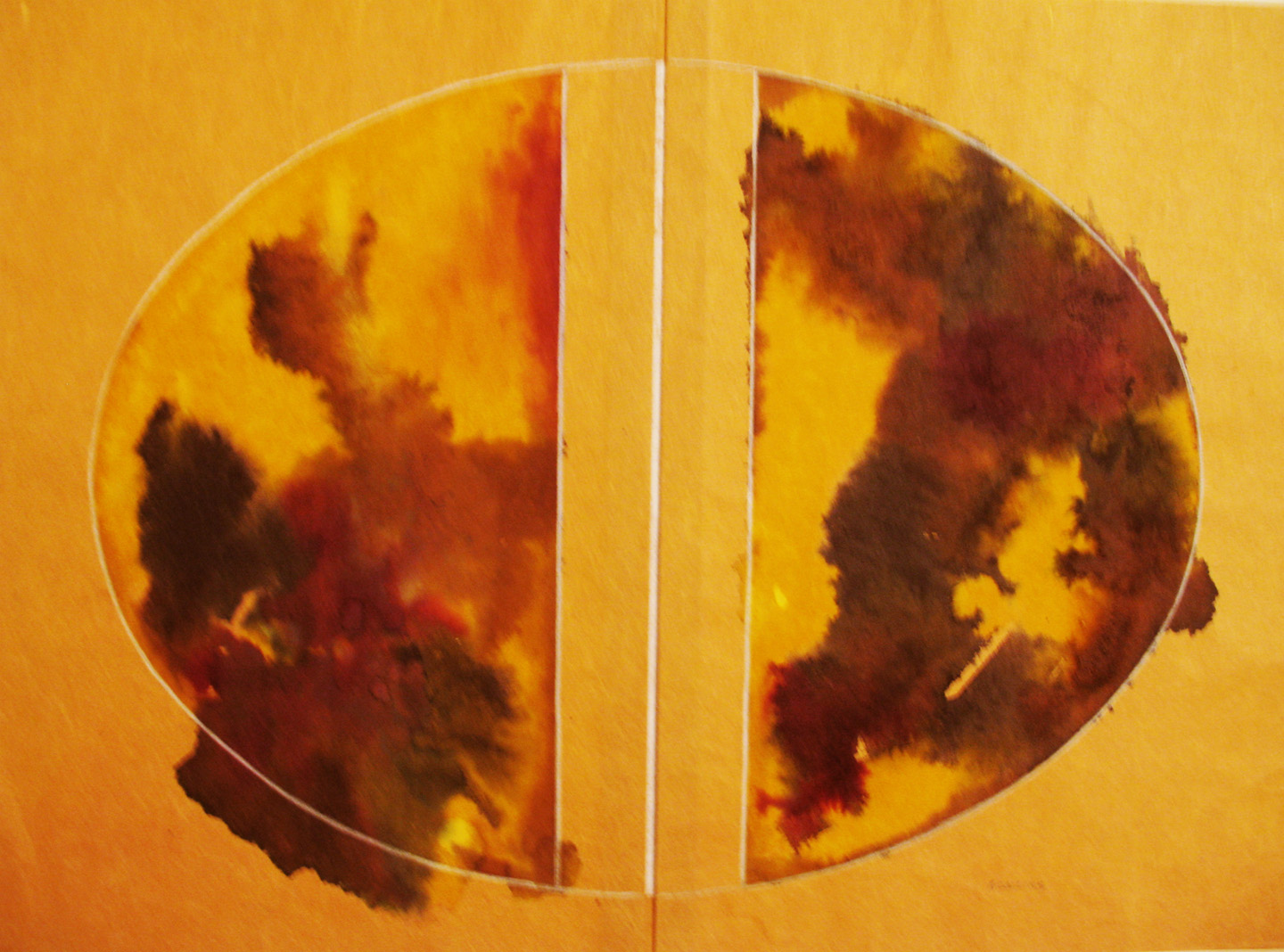 The article discusses the complex and elusive concept of scholar Kenneth Burke of rhetoric that intertwined and infused with dialectic. The author notes that the connection of rhetoric and dialectic of Burke is well established. He mentions that Burke’s rhetoric as identification is recognized through its broadening view while rhetoric as persuasion includes identification as a way to induce cooperation and building communities.

intervene by seeking not only to persuade others in their own best interest but also to create larger communities of interest that transcend individual and group ideologies and interests. In a world filled with a cacophony of conflicting voices, such as Burke’s—or our own—transcendence offers not

more persuasion (“You should believe me . . .”) or even identification in its simple and limited sense (“because you and I are really very much alike”) but a promise of larger unities—transcendences—that encompass individual and group differences (“You might agree with each other if you could see that each of your views is partial and incomplete without the others—and perhaps even at odds with itself ”). (281)

As identification, rhetoric builds social communities by enabling persons divided by opposing interests to “identify” with and thus become “consubstantial” with one another (20–21). Recalling his concept of substance from the earlier Grammar , Burke observes that one person becomes “consubstantial” with another insofar as their interests are joined or insofar as they are persuaded that their interests are joined: “To identify A with B is to make A ‘consubstantial’ with B” (20–21). Rhetoric as identification is necessary because people are so often opposed to and therefore divided from one another. Rhetoric “considers the ways in which individuals are at odds with one another, or become identified with groups more or less at odds with one another” (22). Identification is therefore “compensatory to division” (22). As persuasion, rhetoric encompasses all of the means by which one person can identify with another, including, for example, acting persuasively upon oneself: “The individual person, striving to form himself [or herself] in accordance with the communicative norms that match the cooperative ways of his [or her] society, is by the same token concerned with the rhetoric of identification” (39). In this sense, rhetoric is a socializing and a “moralizing process,” a process of building social communities (39). It is “the use of language as a symbolic means of inducing cooperation in beings that by nature respond to symbols ” (43). (288)

In an educational scheme of this kind [dialectical-rhetorical transcendence], the teacher/rhetor would not seek to persuade, except insofar as persuasion encompasses the role of the rhetor as a Socratic midwife who helps to give birth to others’ ideas. Such an educational scheme seeks to inculcate Burke’s utopian vision of dialectical-rhetorical transcendence as a habit of mind, beginning with the very young and extending throughout each person’s life. It is a practical and realistic program of educational reform for the purpose of promoting both lifelong education and a lifelong practice of mutually testing and correcting our own and others’ ideas in pursuit of better ideas than any one of us alone could produce, without, however, any hope of ever achieving “a real and ultimate universal ground,” which exists only in the realm of mysticism and poetic imagination above and beyond the reality of the human condition—the scramble and the parliamentary jangle of “the Human Barnyard” (1969a,442; 1969b, 203). (296) 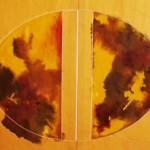