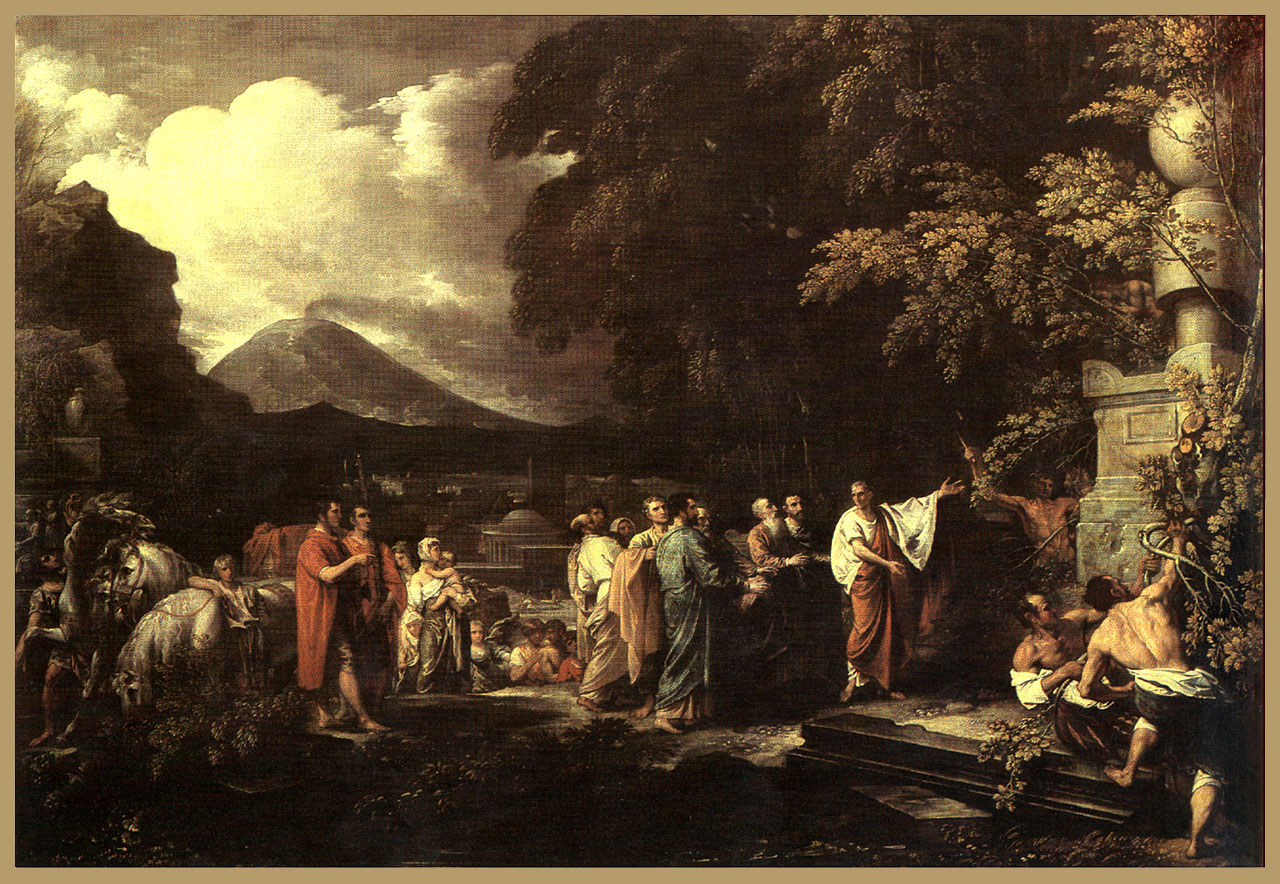 1.  Is the extended section on civic law a recognition of the contextual nature of truth in society?  Obviously this section by Crassus points out Cicero’s own desire to think about rhetoric for civic ends. . . what kind of epistemological significance can we draw out of this section?

2.  What do we make of Antonius’ discussion of “rivulets and fountainheads” in Book II, 114-120a?  He states here that “This procedure my indeed be more suitable for training young men, so that, as soon as a case is put before them, they know where to go, and from where they can fetch readymade arguments immediately.  Nevertheless, it is the slow-witted who follow the rivulets but fail to see the sources, while it is fitting for people who have attained our age and experience to derive what we wish from the fountainhead, and to discern the place from which all things flow.”  He is discussing the “commonplaces” in the first example; however, the “fountainheads” can only be reached through thinking out, unfolding, and polish.  So, how does invention work in this section? 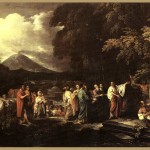