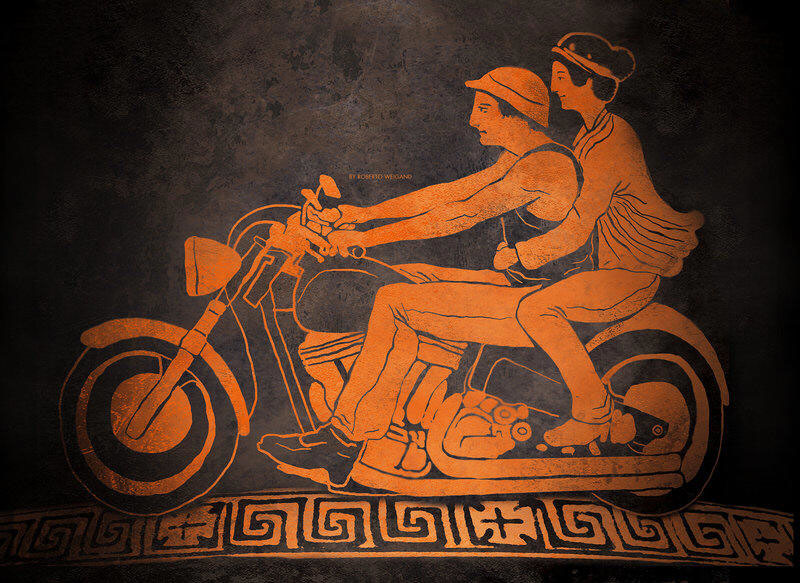 The article discusses Socrates’ attempt to refute Callicles in Plato’s “Gorgias.” The  author argues that Socrates’ representation of ethics and moral psychology, thought to be an inadequate refute to Callicles’ criticisms, is actually “complete and cogent.” The author dissects the rhetorical dialogue presented in “Gorgias” and describes the arguments that Gorgias, Callicles and Socrates present. Socrates’ argument for the compresence of pleasure and pain and scholarly objection to it are also discussed.

Plato, then, is at least concerned that his arguments might be taken to be jejune points about the ordinary use of words. And it is ironic that, in a dialogue concerning the nature of rhetoric, which just is the use of words for persuasive purposes, the charge of wielding merely verbal arguments should be leveled so often. But the fear that the cogency of the Compresence Argument might be undermined by its (apparently) merely verbal character is  dispatched by Callicles’ final refusal to speak. His silence, in fact, speaks volumes. The only way he can salvage his position, remain true to himself, is by refusing to speak. And, as it turns out, he cannot salvage his position even by remaining silent, since Callicles himself will constantly disagree with Callicles. (8)

Socrates’ speech at the close of the dialogue can thus be seen as both personally and politically motivated. It is curious, though, that Socrates relies, in the end, not on argument, but on exhortation and myth-making. In other words, Socrates relies at the end not strictly on philosophy, but also (and even primarily) on rhetoric. And this suggests that Plato, as he writes the Gorgias, is beginning to have his doubts about some central Socratic themes. Rhetoric is not wholly useless, Plato is beginning to sense. Gorgias himself observes, without Socratic objection, that rhetoric can used to persuade a patient to obey a doctor. (See Gorgias 456b.) Provided that it is directed toward the enlightenment of the soul, myth-making, storytelling, persuasive speaking, can be rather useful. (11)

Beversluis, John. 2000. Cross-Examining Socrates: A Defense of the Interlocutors in Plato’s Early Dialogues. Cambridge: Cambridge UP. 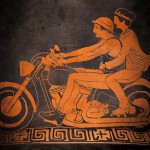 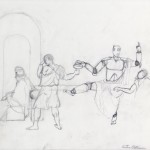 Chapter One from Conley – Rhetoric in the European Tradition 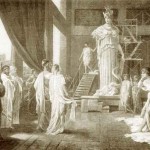 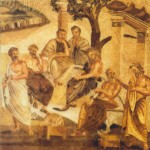