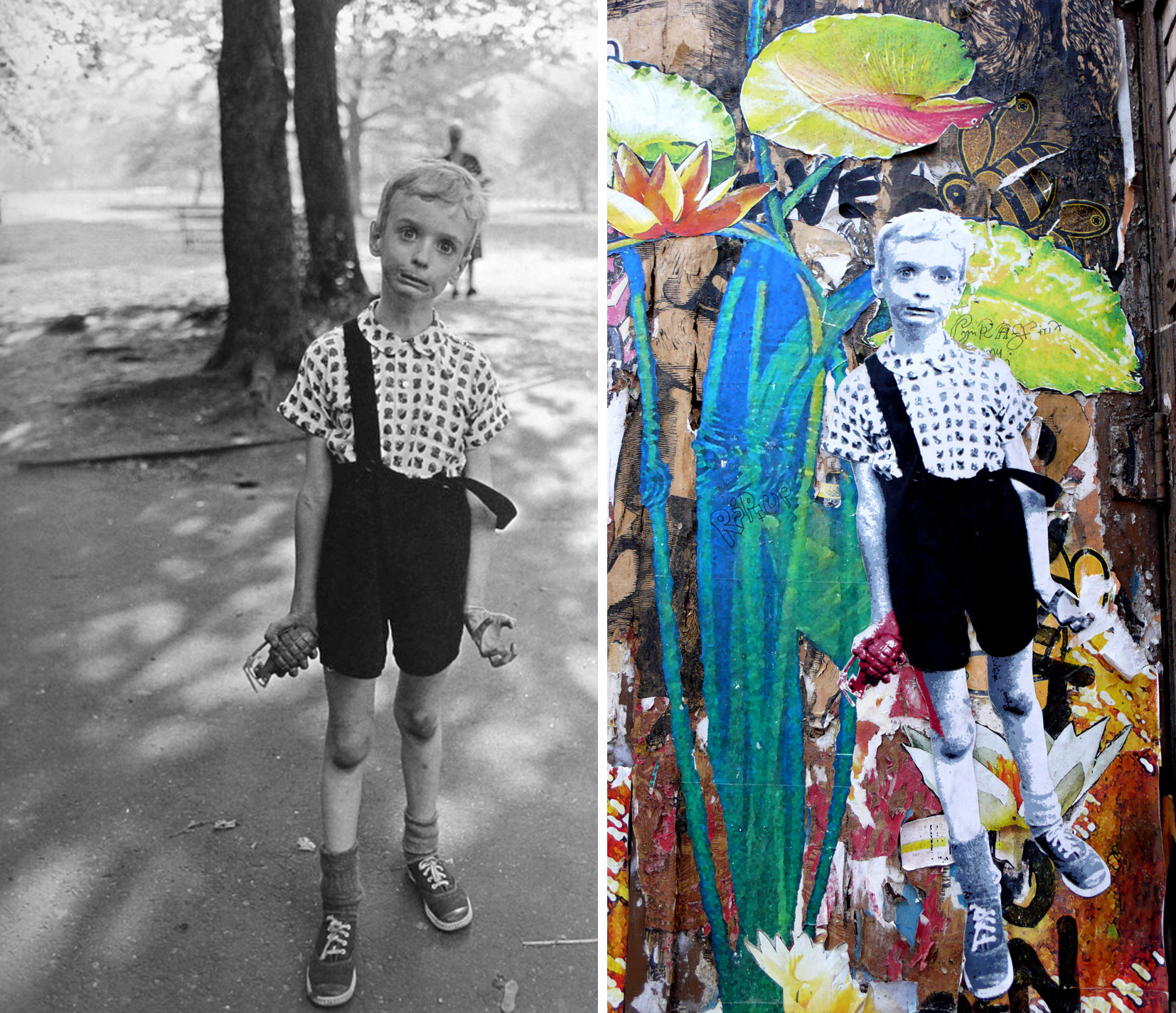 M.’s article creates a new taxonomy (different from the subject or object model) of imitation that complicates the solidification of disciplinary lines between rhetoric, poetics, and philosophy and offers new connections between the classical art of imitation and the classical canon of invention.  According to M., imitation is a central practice in Western systems of thought and knowledge.  Yet, imitation – as a practice – rarely sticks strictly to the process of imitating; rather, it’s lack of sameness is remarkable.  This remarkableness is the site of M.’s study.

M. notes that the practice of imitation was a long-running tradition in Western pedagogy; however, with the advance of Romantic notions of creativity, originality, and genius, imitation was left to flounder and began to decline (62).  On a meta level (as Spariosu notes – a former prof!!) Romanticism might actually be always involved in the process of mimesis if only in that it seeks to produce and reproduce the romantic subject, thus reproducing himself and God in the process (64).  Yet, how are invention and imitation related?  It would appear that they are diametrically opposed. . . .

Working from the notion of mimesis, M. – via Corbett via McKeon – provides three definitions: 1) the Platonic notion of image-making faculty which produces extensions of ideal truth in the phenomenal world; 2) the Aristotelian notion of representation of human actions; and 3) the rhetorical notion of copying, aping, simulating, emulating models (65).  Correspondingly, M. identifies philosophy (1), literature (2), and rhetoric (3) as the disciplinary homes of the various kinds of mimesis when taken up by a subject (an imitator).

To complicate this disciplinarily-bound conception of mimesis, M., relies on Spariosu and Terryl Givens.  Givens noted that imitation contains three components: 1) a model (object); 2) a copy (production); and “some relation of likeness that obtains between them” (67).    Acknowledging that most attention has been paid to the model and copy, M. advocates a concentration on the “dynamics of encounter” wherein the actual processes of repetition and variation encountered by the subject in the production of a copy are attended to.  So, what are these three movements that characterize/comprise the “dynamics of encounter?

1)     Repetition of the Same: Reproduction – pursuit of a faithful replica.  Yet, in the production of the replica, the student must imitate only the most “good” qualities of the object, not the surface level ones.  This selection process is distinctly philosophical (the one “true” quality over others), subject specific (select artifacts to imitate that are suited to the student),  and intensely inventional.  Interestingly, contemporary work in lit and rhet/comp has sought to redeem mimesis in a double-move: 1) mimesis isn’t imitation; rather, it’s difference found in the repetition-of-the-same (due to the inability to reach a “perfect” form).  For rhet/comp, this has sometimes taken the form of imitating a particular rhetorical strategy (like freewriting for example).  The difference found here is typically the result of the student doing the imitating (the subject) and the use of multiple models (thus confusing an “ideal” form).  So, invention is an external pressure/factor rooted in indeterminacy.

2)     Repetition of Difference: Variation –   This form of imitation champions the variation that occurs in repetition – or, said differently – “in order to imitate the model, the subject cannot simply reproduce that model identically.  Instead, the subject must somehow attempt to reproduce the model differentially” (77).  This process is typical of poetics and is best characterized by the role of imitator as strucurator of contexts of probability – as opposed to historian of fact.  This production (poetry) has two purposes: to entertain and to teach; as such, it is directed outward toward an audience (and here we get the inventional aspect).  In effect, this form of mimesis is concerned with the reproduction of the effect of the model, not the model itself (79).  Interestingly enough, the repetition-as-same and repetition-as-difference are actually operative in any moment of repetition (the production of the poetic and the emulation of the poetic in real life).  As you might imagine, this was a cause for concern (too emotional in the conduct of oratory/life).

3)     Difference and Repetition: Inspiration – This is the third mode of imitation.  This form of inspiration transmits itself through an “infectious” quality (85) that moves the imitator beyond the agonistic relationship with the model toward a unification of model and subject (or possession, to use Socrates’ words, of the subject by the model or the subject by the dynamic of self-transformation itself).  This plays out rhetorically as the orator moves toward being able to imitate responsiveness to particular situations; the kairotic moment will move him to inspiration.  Here mimesis becomes action/inspiration. 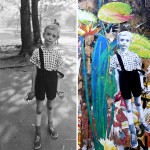