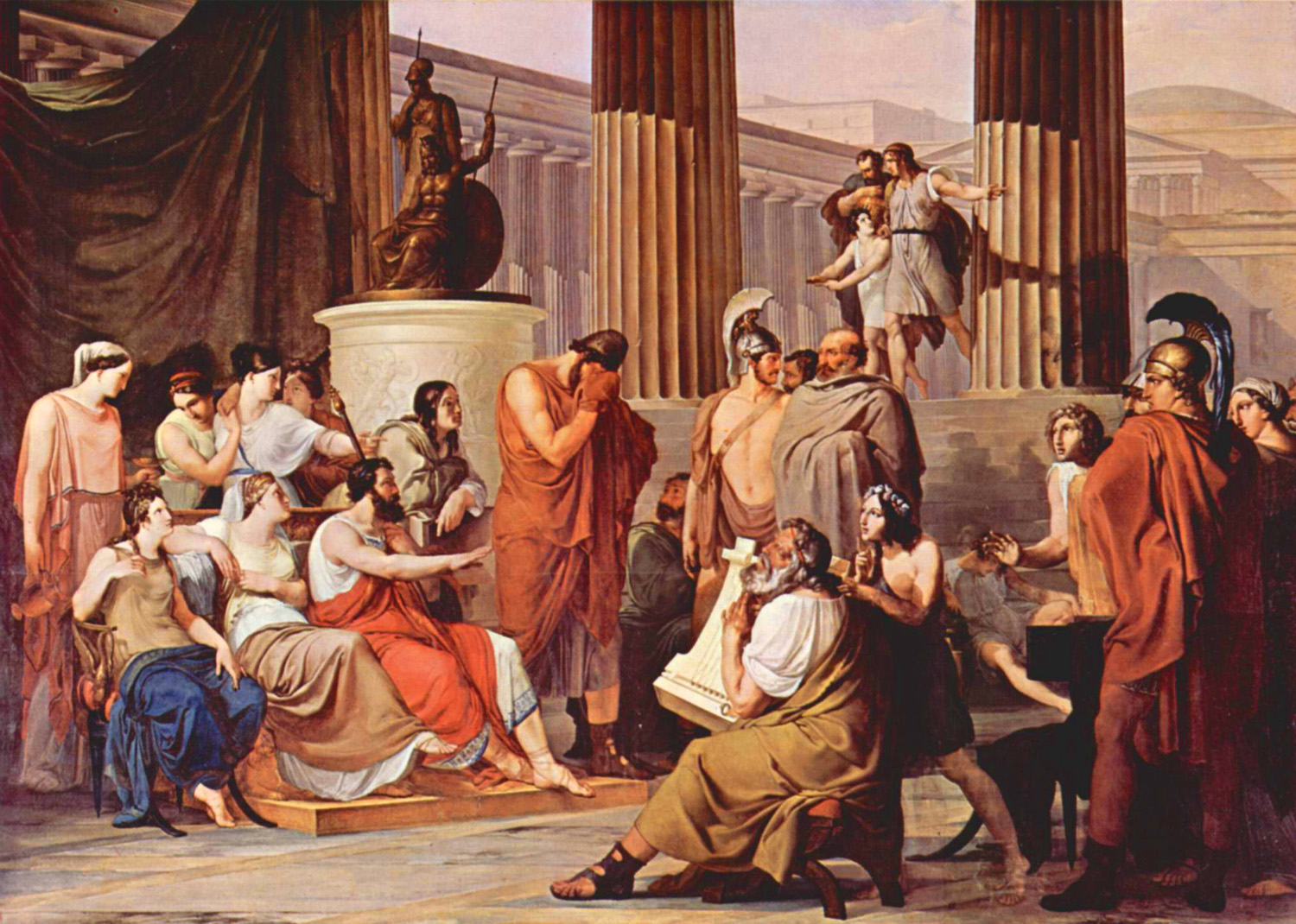 The article discusses rhetoric as an invitation to an audience to invest its attention in an object and hence can be seen as part of an overarching general economy. Gift-giving is a reciprocity engaged in by the giver and recipient, as rhetoric is part of a debate. The Athenian polis as a state center presents the situation of exchange where rhetoric takes place, and in fact the polis may be said to have invented rhetoric as a means to serve its needs in such arenas as public debates, administration of justice, and the marketplace of the agora.

A certain kind of intimacy and memory are at work in general economy—an intimacy where elements on which action is brought to bear are not completely isolated from the rest of the world, but are brought into contact with it—and a memory is forged of general relations, not merely of operations, at play in any cultural activity. The gift is not a series of technical operations, nor an exchange of entities and objects as inanimate things. Nor is the gift a private ritual separate from the public. The gift is an economy of intimacy and memory, where exchange wrought from hospitality structures cultural identity and relations.

Yet the polis economy and its rhetoric can be encountered otherwise when juxtaposed with the gift economy and its rhetoric. When rhetoric is put in the situation of the polis economy, in light of the gift, we can suppose a rhetoric operating in an ethic of abstraction, approaching its situation with a fundamental distance between self and other. In this distance, the other’s assent becomes regarded as a commodity to secure, and rhetorical techne the tools for the task. We can suppose technical attention to operations in the successful design of persuasion transfiguring persons into things or objects, and in so doing undermining cultural intimacy and cultural memory, turning the former into fetishism and the later into proceduralism.

The archaic Homeric gift economy is not our savoir. However, exploring this archaic economy in contradistinction to the classical polis economy creates an experience of alterity. This experience becomes generative of new theoretical directions for rhetoric, so as to get out of the historical trappings of both the gift and polis economies. In recognizing the radical otherness that the polis is to the gift, and vice versa, we can resist trading a generative relation of difference for a deadly regime of domination. If we resist such a trade, we will be given two incommensurable economies in the study of rhetoric, neither of which should be the only economy, nor even should both be considered the only two. Instead, we can work with the generative relation of difference between (and within) the two to create something new.

Rhetoric as giving enacts a rhetorical hospitality, a sumptuous expenditure of surplus meaning, whether produced by host or guest, speaker or listener. Such hospitality requires an aggregative consciousness of multiplicity. This consciousness harkens to Homeric culture, where a paratactic style and the absence of a “self” have led characters to be called schizophrenic for the many voices in their heads constituting multiple orientations to their experiences and the world around them. This schizophrenia allows for meaning to be decentralized, or, in Deleuzian terms, deterritorialized. It gives rise to an encounter, a becoming, and it operates, as we see in Homeric rhetoric and as Deleuze notes, in and through “and.” 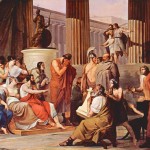