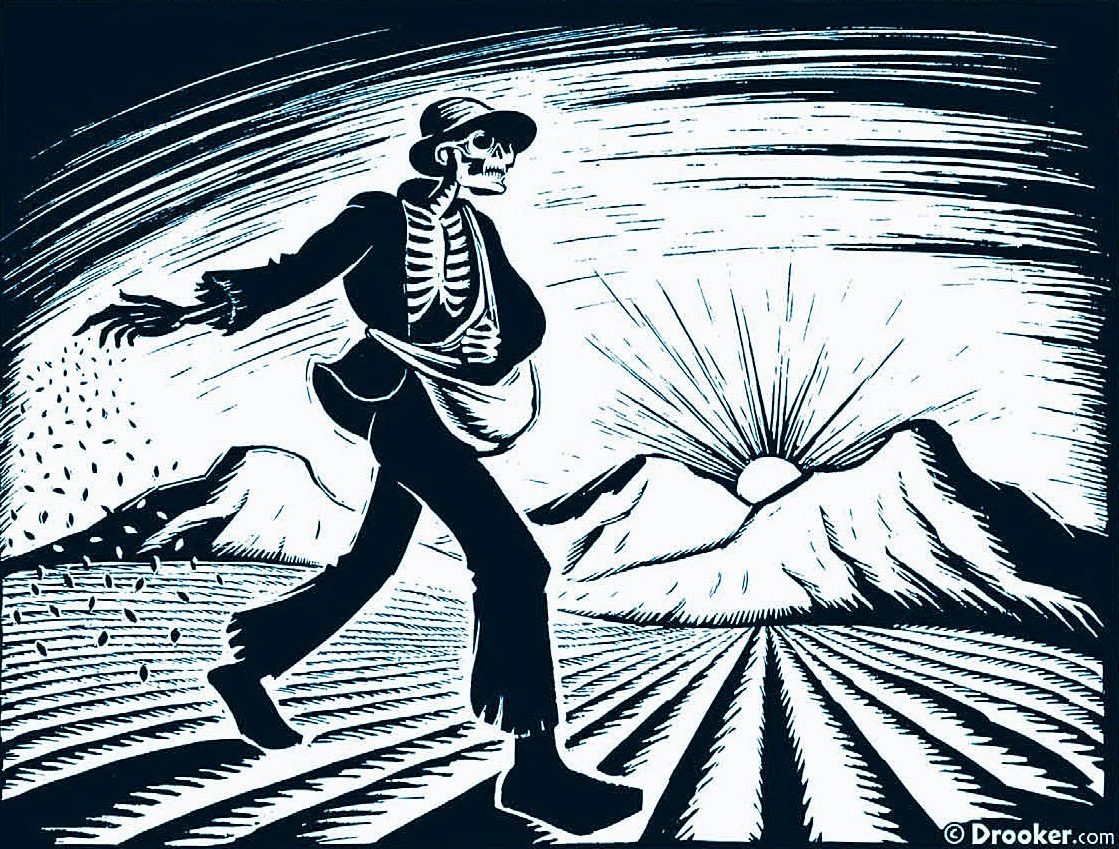 Chapter 1:  Theorizing the Public Domain – Copyright and the Development of a Cultural Commons*

Chapter 2:  Licensing and the Politics of Ownership – EULAs vs. Open Source

Chapter 3:  I want my MP3s – The Changing Face of Music in an Electronic Age

Chapter 5: Patenting the Body – Resisting the Commodification of the Human 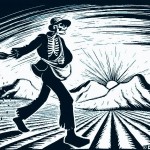