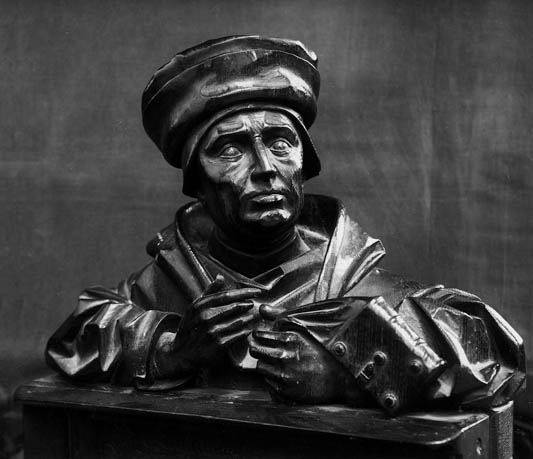 Quintilian – Selections from Institutes of Oratory

1.        Do we still value a lot of the instruction that Q. provides as pedagogues of a rhetorical education?  Why/not?

2.       There are a couple of places in this piece where I feel like Q. is criticizing the lack of civic rhetoric (Book II, Chapter X for example contains a discussion about pedagogy but seems to really be about the lack of particular spaces/occasions for valuable rhetorical performances).  Is there a criticism of Q. throughout the Institutes of the Imperial condition?

3.       Do we get an early criticism of the value of “grand thoughts” without rhetorical considerations [i.e., New Criticism or Current-Traditional pedagogy or Philosophy] in Book II, Chapter XI/XII or is Q. just criticizing blog-hard sophists?

4.       Where does Q.’s notion of the good come from?  Is it inside the orator, conditioned from without, or somewhere in between? 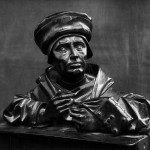