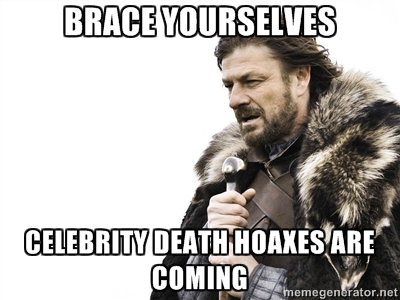 Abstract:  While genre theory has become one of the central paradigms for CMC studies, these approaches face a dilemma:  while they are often firmly rooted in the functionalist framework of’Swalesian’ genre theory, they strive to describe digital genres as new, emergent or at least hybrid – positions that are not easily reconciled. This paper suggests a way out by proposing a two-level structure for genre ecologies: a function-based superlevel that will usually be established from traditional discourse which branches into emergent subgenres on a lower, form- and content-based level. This two-level model is established in detail around the test case of digital folklore; it is also shown how the model can be extended to other domains of CMC discourse. 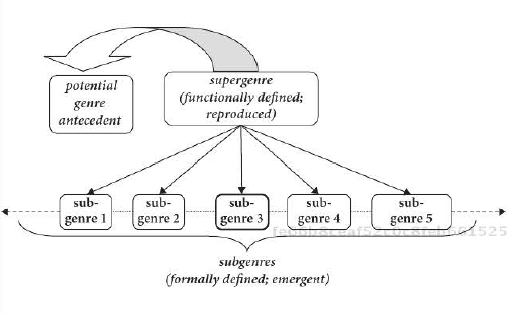 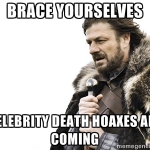 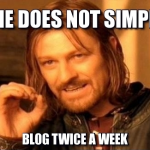 Miller & Shepherd – Questions for Genre Theory from the Blogosphere 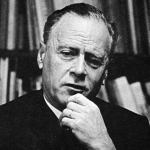